This website uses cookies to technically implement the functions of our site. With your consent, we also use third-party services to improve the functionality of our website as well as for performance analysis and targeting/advertising purposes, which help us to improve our website. By clicking on "Accept all cookies" you declare your consent, which can be revoked at any time. Further information, in particular on the storage period and recipients, can also be found in our data protection notice & cookie policy.

Could "nudge theory"​ transform the way we design customer journeys? 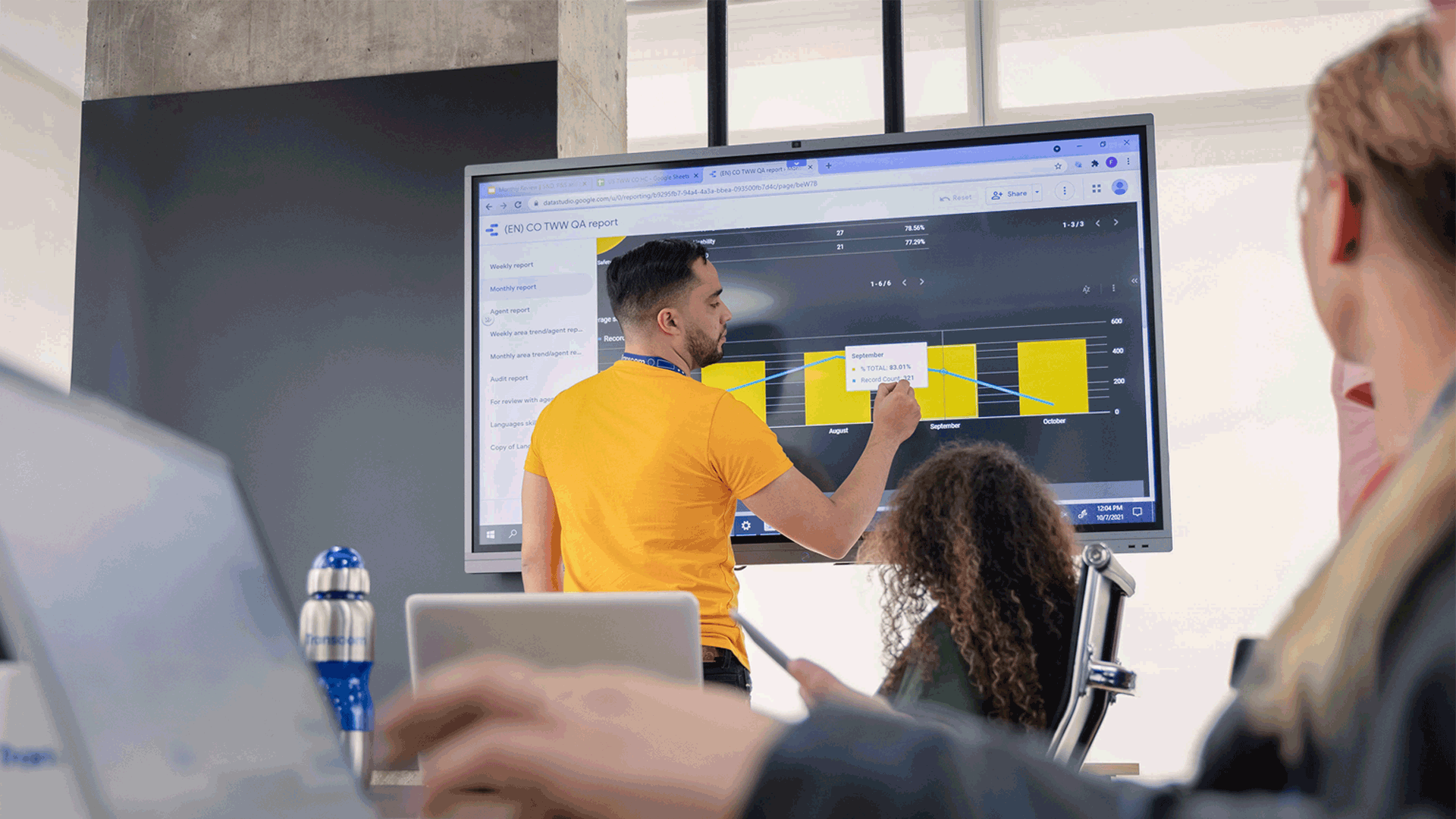 Have you ever heard of the “nudge concept”? Two American academics at the University of Chicago, behavioral economist Richard Thaler and legal scholar Cass Sunstein, wrote a seminal book in 2008 that took an obscure economic concept into the mainstream.

The book was called “Nudge: Improving Decisions About Health, Wealth, and Happiness” and it outlined how very small behavioral changes can lead to enormous differences in behavior and outcomes. Ten years ago, the British Prime Minister, David Cameron, insisted that all his cabinet read the book. He created a “nudge unit” inside his government tasked with changing citizen behavior in ways that would increase health or reduce alcohol consumption.

Since then, the British experiment has gone on to improve the rates of organ donation and citizens signing up for employer pension contributions. The reason this theory works so well is because it only requires a very small change to influence how people behave. Some examples of the nudge theory in action are:

•      Organ Donation: assume that citizens are happy to donate their organs after death unless they explicitly sign a document saying they refuse.

•      Pension contribution: when a person joins a new company the company should start paying into their pension automatically without the need for the employee to complete application forms or documents.

•      School lunches: make fruit and other healthy options easier to reach, so it’s just slightly more effort to reach out for a chocolate brownie.

It’s clear how nudge theory works, people don’t want to spend time and effort searching for alternatives when the default choice is easy. By making a default choice the most desirable or healthy it will usually be the most common choice as people actively need to think about an alternative.

Nudge theory is extremely powerful and despite being the subject of a best-selling book, I still find that I often need to explain it. I believe that in our industry it should be a mantra, a completely standard component of how we design a fantastic customer experience. Just imagine if we could use some very small nudges to influence how a customer uses self-service, chatbots, or interacts with an agent.

The Obama White House in the US found that they could nudge citizens through the application of peer pressure. When federal tax documents were sent to citizens they included clear statistics on how many people paid on time - “9 out of 10 people will return this document on time” - and they found that it did improve the number of tax documents being returned on time.

Critics of nudging argue that it is manipulative, but then a true nudge does not pre-determine or force a person to behave in a certain way - they always have the option to not follow the default. This is why I believe it is so powerful. You are not forcing a customer to buy an apple instead of a chocolate bar, but if the apple is located closer to the cash register then more customers will choose the apple - even if the chocolate bars are also displayed nearby.