Why do some companies think about customer lifetime value and some just keep on churning? 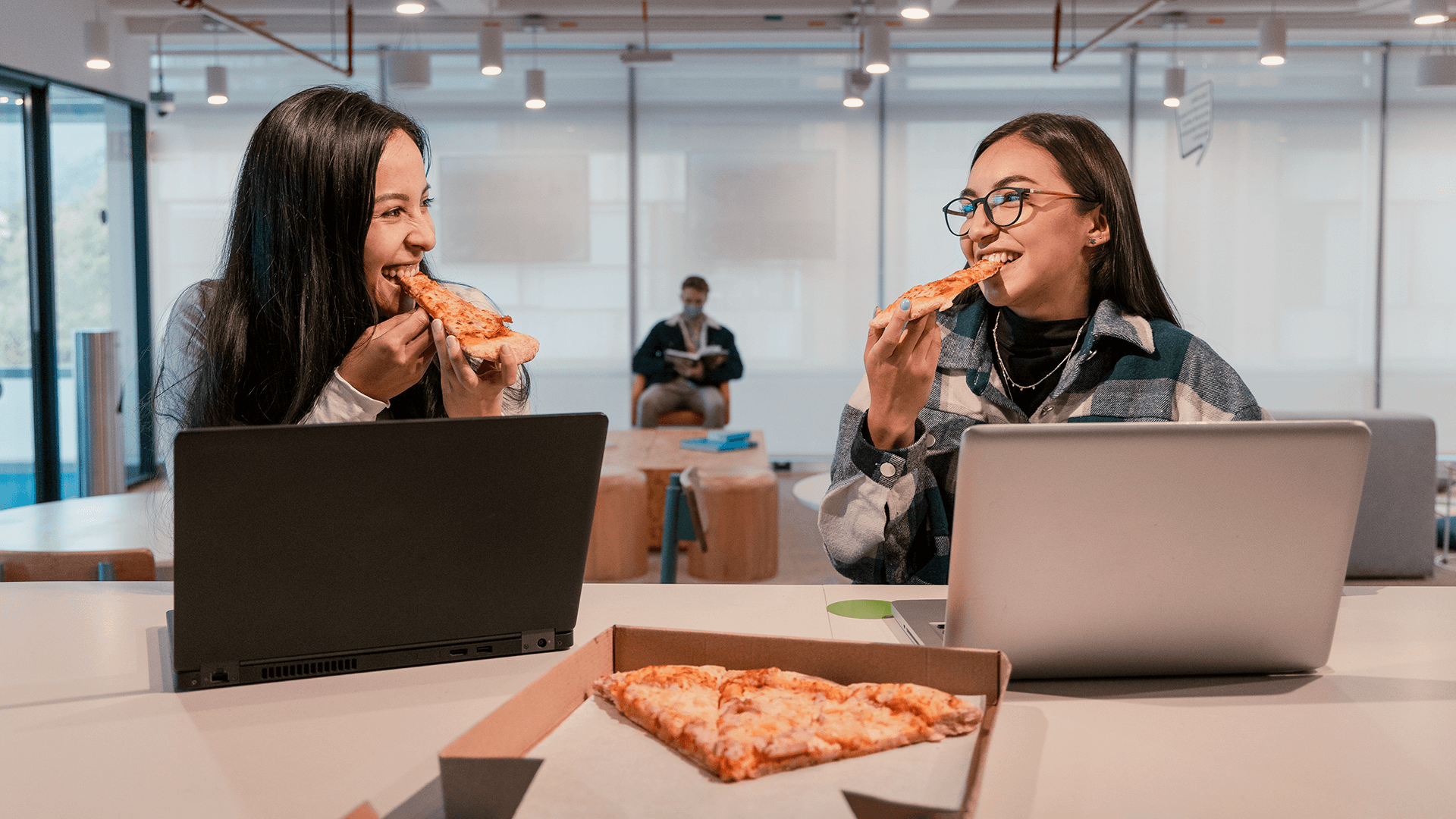 Customer service metrics and measurements have evolved from a focus on actions in the contact center - such as how quickly a call is resolved - to the value of an individual customer over their entire lifetime. Think about how an auto brand will now try hard to develop an ongoing relationship, so the customer automatically goes back to the same brand for their next vehicle.

This principle doesn’t just apply to expensive purchases like cars. Domino's pizza once asked their employees to start imagining a $10,000 bill attached to every customer's face. That’s how much pizza they will order over their lifetime. The next time a customer says that a pizza is too cold, don’t say that there is nothing you can do, take a loss of a few dollars on the cold pizza and give them a new one because that $10,000 is always visible.

It really worked for Domino’s. They found that just changing attitudes and treating customers as if they were going to be around for a lifetime could dramatically improve customer satisfaction. Academics call this the Lifetime Value (LTV) of a customer.

If pizza and car companies are now focusing much more on LTV rather than each brief customer interaction then why hasn’t this strategy transferred into so many subscription-focused companies?

Mobile phone subscriptions are a good example. This is now a fairly mature market. The only new contracts are created when teenagers get their first phone contract. Everyone that wants a phone contract pretty much has one now. So the industry churns customers from one supplier to the other.

This means that each company spends an enormous amount on marketing and special discounts to attract new customers, but once they are signed up, they are allowed to eventually churn again. Some customers may remain loyal to a phone company, but many will see the constant better offers in the marketplace and will switch contracts regularly. It is a lot easier now that most phone markets allow numbers to be ported to a new supplier.

It seems like the phone companies are spending on marketing only to attract customers away from each other. They are diluting their own margin because it turns into an arms race only focused on whether you can attract more customers from your rivals than they can poach from you.

What’s the future for this type of industry and service? Is it really to just create more and more churn?

The academic management legend Peter Drucker wrote his book ‘The Practice of Management’ back in 1954 - almost 70 years ago. Drucker said all that time ago: “The purpose of business is to create and keep a customer.”

To create - and also keep - a customer. How come so many modern companies still haven’t learned this lesson? Nobody said that you should be spending millions on marketing campaigns to poach customers from your competitors faster than they can do it to you - and then just churn all those customers in 12-18 months.

It’s not just phone companies that are guilty. Any company in a mature market that spends considerable resource poaching customers from the competition rather than building loyalty in the customer base should think again. Executives need to consider how a loyalty-focused strategy can deliver not only far greater customer satisfaction but also an uplift in revenue.